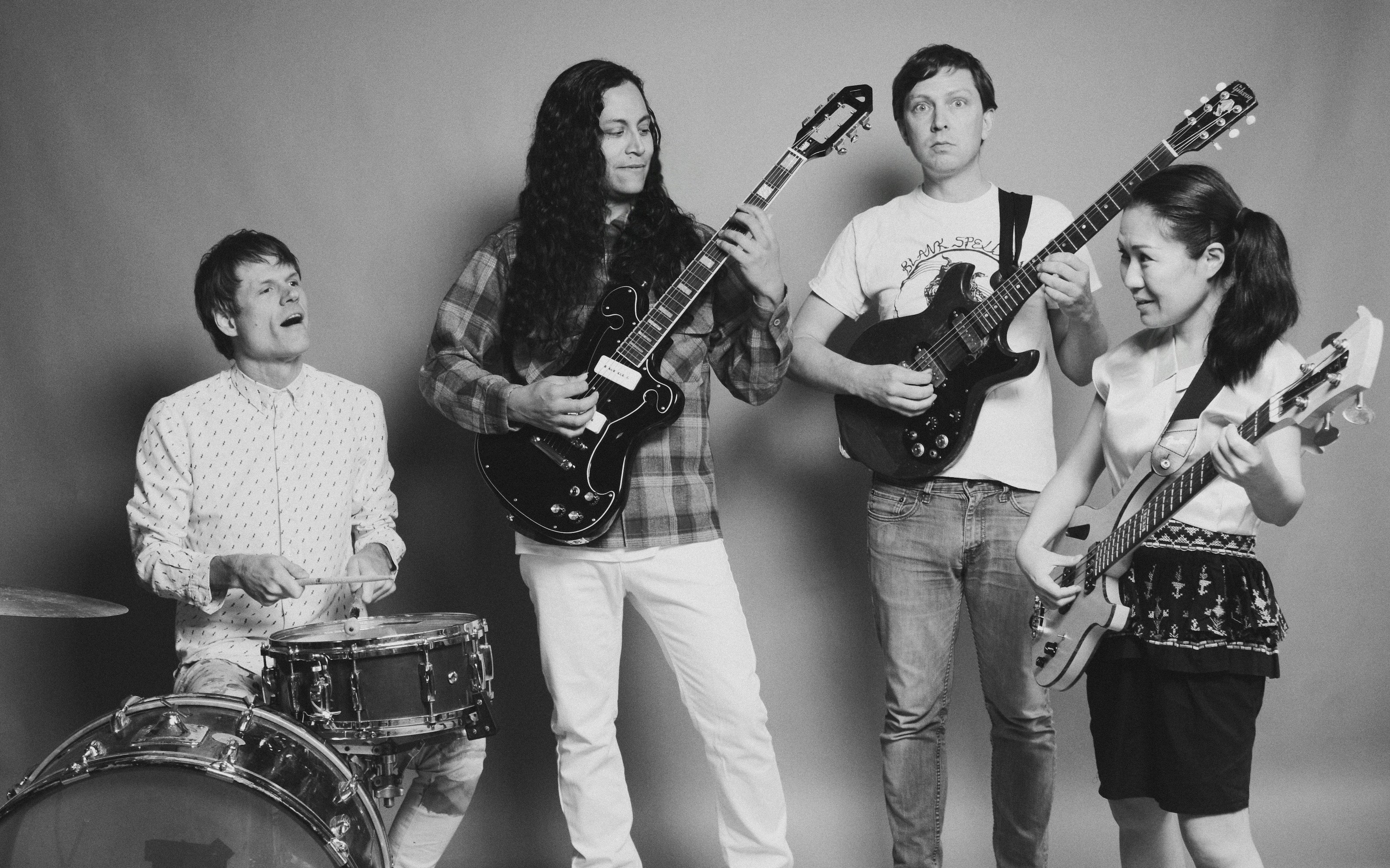 Tickets: $20 in advance at BemisCenter.org/benefit 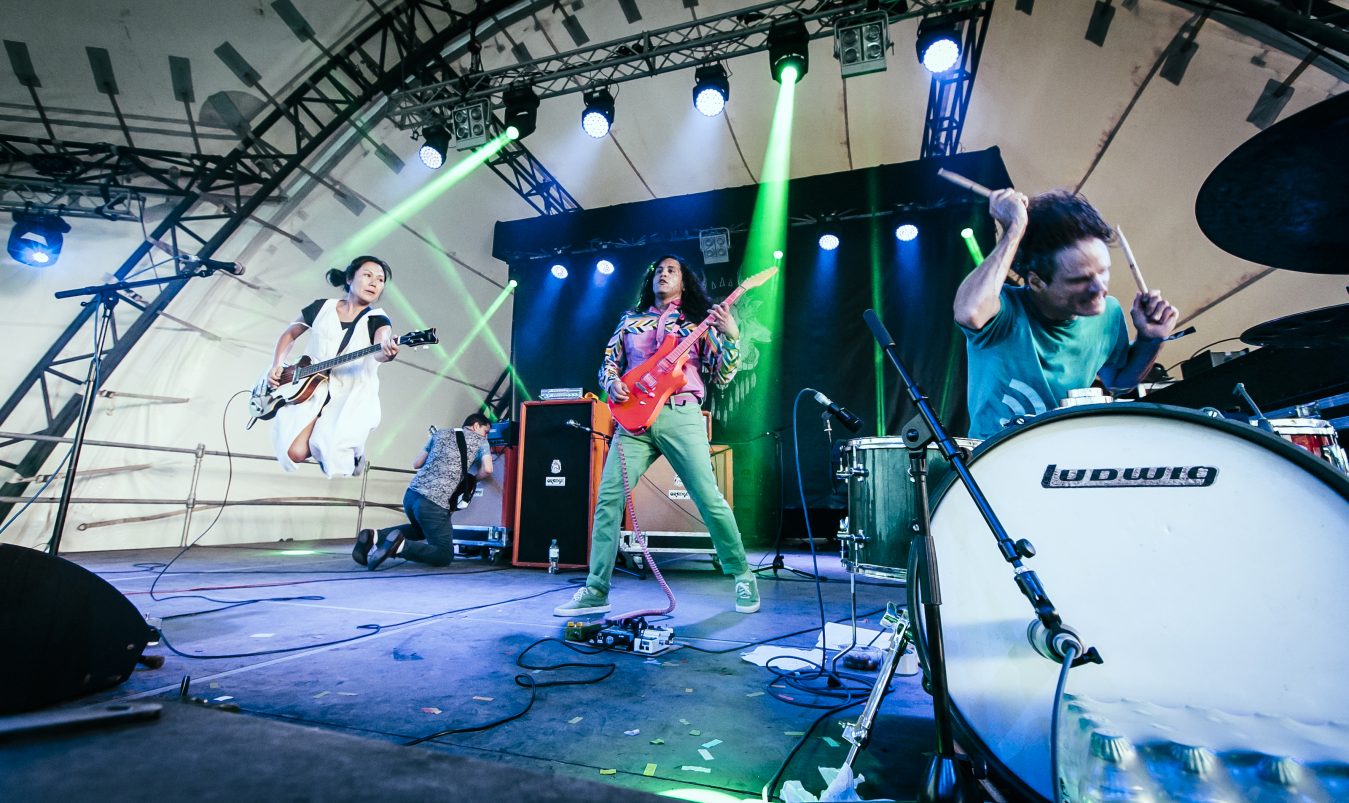 Satomi Matsuzaki plays bass and sings, Greg Saunier plays drums, John Dieterich and Ed Rodriguez play guitars. But what is Deerhoof really? Hell if we know. Pitchfork went so far as to label Deerhoof as “the best band in the world.” The New York Times described them as “one of the most original rock bands to have come along in the last decade.” From their humble beginnings as an obscure San Francisco noise act, they’ve become one of indie music’s most influential bands with their ecstatic and unruly take on pop.

As the second part of the night, the Deerhoof concert will take place in Bemis’s brand new performance venue, part of the Sound Art + Experimental Music Program launched earlier this year. It’s the first event of its kind in this space, and a special sneak peak into what’s to come.